We finished in 3rd place. Respectable. And while the Oilers knocked us out of the playoffs, we won the scooter.

When the 2015 season ended, the team had a lot of questions. At times it left me wondering whether it was worth all the time to keep the team going if we couldn’t contend for a title even after dropping down to AA. But if the 2015 season left players wondering if it was time to hang ’em up, the playoff run in 2016 which ended in a defeat to the Oilers in the losers bracket final, has the team generally optimistic and eager to get back at it next spring. It was a tough way to go out, but we battled.

Maybe if I handle the pitching vs. the Oilers differently we wind up in the finals and give Shaler a run. Who knows. Shaler probably beats us anyway. They are young and were rested going into that series. But maybe not. If we kept hitting and got a couple solid starts out of our pitching staff, maybe pull the upset.  Maybe if we took care of business against Cranberry and South Hills, we get a better draw and wind up in the finals against the Oilers which we declare a draw to avoid either team having to move up to a division. Anyway, all the hypotheticals are pointless. Shaler will get crushed in AAA next year. Fuck that shitty field and shittier time slot. 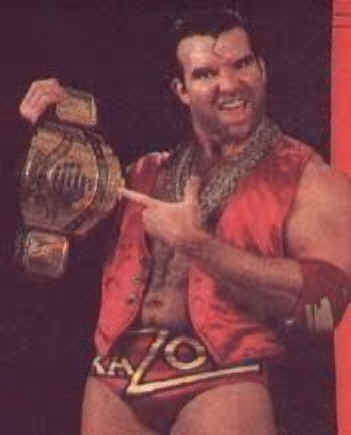 Beating the Eagles and WOLFPACK back to back to get to the loser’s bracket finals, was one of the highlights of my long-ass Ducks career. In 14 seasons, I don’t think I’ve felt as satisfied after a win as I did when Jon struck that last kid out to end the WOLFPACK game. They did not expect to lose after beating us by 19 a week earlier. That 19-run loss means nothing now. 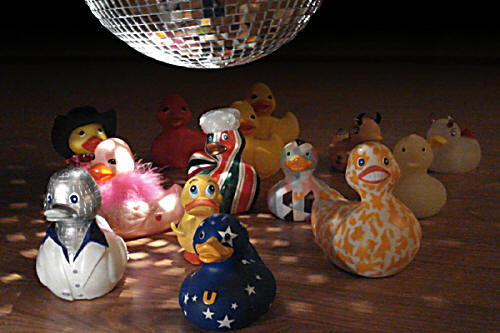 We played our best baseball in the playoffs, and came up just short due to our lack of pitching depth. Hopefully we can add another couple arms in the off season. Maybe we have some answers in-house that were underutilized this season. Either way, we will return the core of our lineup, which will be one year wiser and even more full of grit and veteran savvy.

I’d like to thank Joe Graff for running the league, and all the players and managers for giving me the chance to play baseball for another year. It means a lot to be able to play anything resembling competent, competitive baseball at age 35. I don’t take it for granted.

Congrats to the Bulldogs, Pittsburgh D2 and the Rebels on your championships. It’s always good to see Jefferson Hills lose.

Thanks again to the Limbachs and all the fans for coming out to watch us play. It’s much more fun when there are people in the stands.

I’d especially like to thank my teammates for giving me a team to play on, manage and write poorly about for another season. We’ll get em next year.

Offensive Player of the Year:  Branden Chartier (with a nod to Morgan, Strom, and Graff)

Pitcher of the Year: Chuck Zuzak (though Chris and Pat won big games for us down the stretch and in the post season) 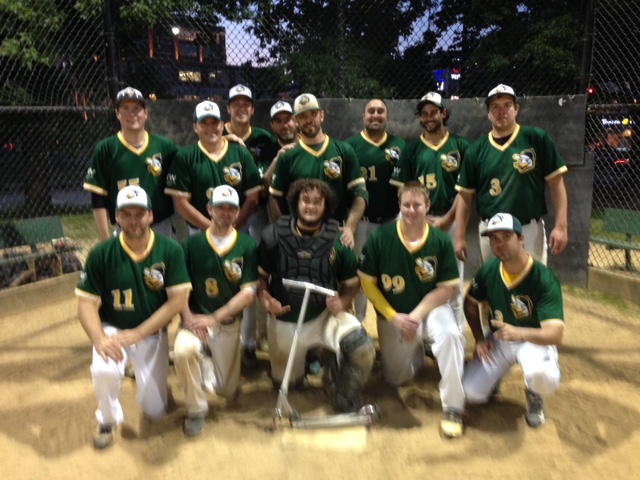