People died at this concert.

Check out the film “Gimmie Shelter”

Ghostbusters has to be on TV at some point tonight, or it should have been in the last week, I think I’ll watch it tonight.

Ghostbusters, be weary this evening. I have filed a grievance with the league office for scheduling our game the day after Halloween, when we will obviously be out late protecting the city from the paranormal.

If the Ghostbusters win in the 9am game, they will face the Orange Crush for the Fall Ball Championship of the Universe
the Crush received a first round bye. 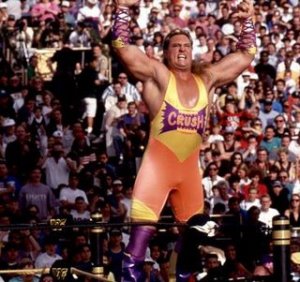 ***
They will let anyone into grad school these days.
Starting in January the Ducks blog will be composed by an actual MFA student.
The answer to the lingering question, “does one suddenly transform into a condescending douche-bag when they begin their pursuit of a Master’s in Fiction Writing?” is at my fingertips.
Fine Art indeed. 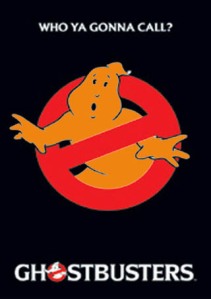 The plan is win two games tomorrow, but the Wild card Game will be managed like there is no tomorrow, or later in the day.

Tomorrow at 9am; Bad News for the Gray Bats.