The Bandidos won the title, after having split from the AAA Dirty Birds of 2016. Now they will move up again. Maybe they will just fold and split again instead? They’ve done an awful lot of branding to go that route. But maybe they’ll become the Astros. Winter meetings should be interesting. They are deserving champions and from what I can tell a bunch of solid guys. The top seeded Eagles lost after a pretty dominant regular season. The Oilers and Ducks were both upset early. 11th seeded D2 was in the semifinals. I wish they would have won it, and gone from A to AAA in two years.

Those first couple Wednesdays when we don’t have a game are always tough. This was a frustrating year for the format to go to single elimination. We had too much time off, I guess, and lost to a hot Express team who almost upset the Bandidos in the semis.

Next year, I’m going to reschedule a rainout for the week prior to the playoffs so we don’t have this problem again. 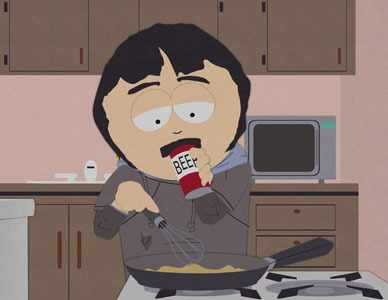 After another fun season, we once again fell short. We should return most of the same guys next year. Hopefully we can add an arm or two. It was frustrating to have Ben Sorosky and Randy step up, only to have guys who pitched well for us last year not show up to a lot of games for various reasons.

Here are the team awards.

Pitcher of the year: Ben Sorosky

After not throwing for a few seasons, he came back and gave us solid innings every Wednesday. He was a great teammate and good clubhouse presence. Also had many sweet sacrifice bunts.

Tony is probably the best defensive shortstop in the league, but I can’t give him this award every season, plus he was hurt for a while.

Tom came in and was arguably our MVP. Teams didn’t run on us this year, and he handled the pitching staff well.

Co-Offensive players of the year: TJ Morgan and Mark Lombardi

Check their stats. They both raked. We had a good of a 3-7 in the order as we ever had.

Dover had possibly the most impressive single season I’ve seen as a Duck. He broke the single season HR record, lead the league in RBI and, and got pitched around a lot towards the end of the year. Bakery Square is not upset they didn’t have to face him in the playoffs. Dover also played short when Casale was out and provided serviceable defense there. Not lost in all this is that he drove from Erie every game and made all but two games when we had guys who wouldn’t show up for seemingly no reason. Also ran BP before every game for those who could make it.

For next year, we need pitching. We offer excellent run support and a home field with shitty lights where it’s hard to hit.

I think next year, we should plan on entering a tournament because it will be fun to take the show on the road and maybe bring some ringers along. 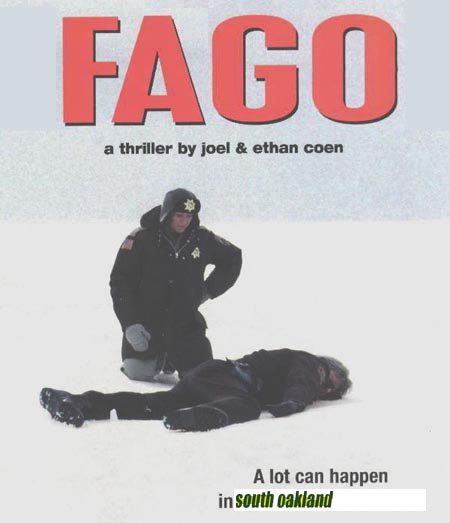 I want to thank all the fans who came out and everyone else in the league for making this year happen. Joe Graff for running the league and dealing with all the bullshit. Thanks to everyone who read the blog.

Finally, I want to thank my teammates for giving me another year to play ball. For a singles hitting hustle guy to play on a team full of former college players, albeit old ones, is pretty great. I’m happy I can contribute. As long as I can run out there in center, I’ll keep managing this team.