South Oakland of the North Side quacked it’s way above .500 for the first time this season with an extra-inning victory over the slumping Matadors.

Thanks to Getty Images for photo of Matadors' ex-head coach R. Tiedeman.

Perhaps the Mighty Zeus is punishing the Matadors  for being named after a human entity which kills the god’s favorite animal in a manner that is not in accordance with traditional Greek cow sacrifices. Zeus is always turning himself into a bull and banging some half god-half mortal lady in the myths.

There’s no other explanation.

At least they weren’t struck by lightening, that would’ve been too much.

Once again, Mark Guthrie played a key role in the Ducks win; going the full eight on the hill in a Zeus-like performance. All the marvel comics are basically adaptations of Greek Mythology, including this guy (disguised as a WWII propaganda device – note: shield similar to that of Ares)  …

The Ducks hit at least five line drives right at their center fielder who was playing on top of second base.

Guthrie K’d 4 of the first six outs recorded in the first two innings for South Oakland. 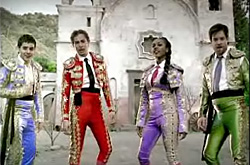 All 4 down on strikes, two looking

The Ducks struck first in the bottom of the second, Jesse Smith singled, Kirk walked, Gwin hit into a fielder’s choice and stole second.

Runners on second and third for Rob Baumgartel 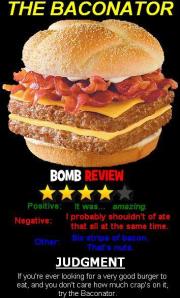 Smith scored, and Old Man Gwin was meat at the plate. Although it appeared he jumped over the catcher and avoided the tag.

Gwin broke his hip in the process and would sub himself out later in the game.

I was over the tag, I'm telling you.

The ‘doors scored in the top of the third on a fielder’s choice.

and again in the top of the 4th

In the top of the 5th, Kenny Cool (who subbed in for Gwin who left to watch Matlock and yell at teenagers) made a Brooks Robinsonian attempt at a ball down the line at 3rd and nearly got the guy at first.

IN the bottom half of the inning Cinefra drove in two runs with an RBI single to right center.

He made a nice catch in the 6th to preserve the lead.

The Matadors scored another unearned run in the top of the 7th.

The Ducks left a runner on second in the bottom of the 7th. 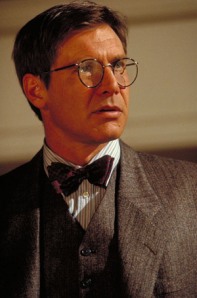 I told Jones he was going in to pitch the 8th.

Guthrie wasn’t havin’ it. He went out to the mound before i could say anything.  If one guy got on base he was comin’ out.

Captain retired the Matadors in order.

The Ducks loaded the bases and Ken Cool stepped to the plate and the Matadors walked him.

One thought on “Game Seven Recap: Walk Away. Ducks 4, Matadors 3”