The 2009 NABA playoffs are quickly approaching, and matchups are being determined with each passing day. However, one contest looks like it may already be set, with potential epic consequences. 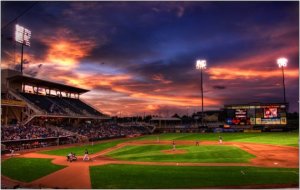 Ducks vs. Graybats
It is coming

Much has been said of the previous meetings between the two teams. Guaranteed victories and threats of retirement have both been parts of the division series. Now it comes down to this.

Playoff time.
With the new format this year, all teams make the playoffs (not counting forfeiting teams) regardless of regular season record. This was voted on by all teams during the offseason, and it passed with little opposition. While there are a number of positives about this format, it takes away some of the intensity of the regular season as well. We all know the great playoff run by the Ducks at the end of 2008.

But now teams in the basement of the division standings have a chance to upset better teams in the first two rounds of the playoffs. The Graybats are counting on this.

They are praying for it. 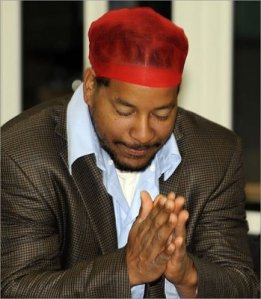 But while much has been said of the previous games, much is expected of the one to come. The Graybats have one vision of what will happen 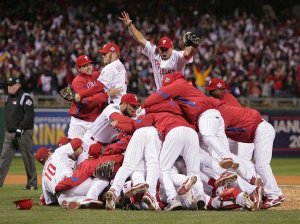 The Ducks, however, also have a vision of what is to come

The booted ball has been the calling card of the Graybats all season and now that the pressure of playoffs is upon us, will they perform any better? 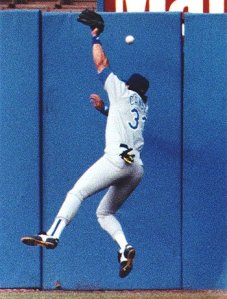 The Ducks enter the game ready to dive, dip, dodge, duck…
and smash the cover off the ball. 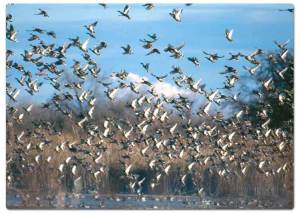 Get ready for the playoffs.