As of 9:42 we’re playing, I imagine the field up there has dried out, and will be playable at 2pm.

I’m sure the infield will be quick…

After a season and a half Cranberry still doesn’t have a mascot, I think that could be holding them back.

We can put some pressure on the rest of the division today with a win. To the amazement of others around the league, our team is in first place going into our sixth division game, and competing for a first round bye.

Despite our 2 – 0 record against Cranberry, they’re a tough team that has definitely improved from last year. The lineup they put on the field wed was almost entirely different from the first game we played this season, so we’ll see how it plays out.

We can’t look past this game.

It’ll be interesting to see how the Sox/Cherokee marathon doubleheader goes today, how Clinton handles their staff with 3 division games in 4 days. 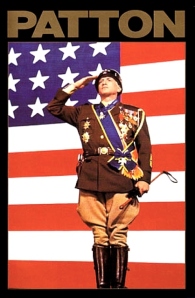 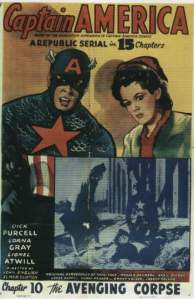 Patton and Captain America will see give us some innings today.