At least it’s not the middle of July and a million degrees out.

Really, it’s just great that the heritage of a Native American tribe from the Southeastern United States is being represented by an amateur baseball team that plays by the Pittsburgh International Airport.

“This may cause us to lose a field permit, but was well worth it,” said an anonymous Bulldog who witnessed the post game shit while raking the third base line. “You should have seen their coach whining about it. What a douche bag. Just play baseball and you won’t get shit in your dugout. The piping on those unis is pretty great, though.”

Clinton players were not permitted to speak to the press following the game, but were seen sunning wind sprints in the outfield while their coach cut himself in the bullpen.

South Oakland is coming off a shutout victory over the Militia, and is looking to keep up the momentum after a three hour drive down to Findlay.

Both teams will be missing a few starters.

Clinton is always tough on paper.

Last year the Ducks split the season series with the Cherokee.

If we have our best nine, we can play with anyone.

Tensions could run high in this one. 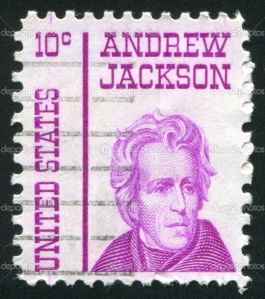 Bad News for the Cherokee.