South Oakland Ducks of the North Side (14-5)

The Bombers forfeited our regularly scheduled game for tonight, The Senators rain out has been rescheduled in its place. 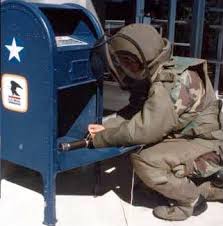 It feels like we haven’t had a home game in a month.

We have five games remaining, tonight vs. the Senators, a home game played in Bellevue this Sunday against a resurgent Titans team, a home game in West View against the WOLFPACK!!! on the 13th that will likely determine who gets a first round bye and possibly the one-seed, and then a double header at Springview vs. the Monsters and Bombers at 6pm on July 16th. Though, I think we are the visiting team against the Bombers.

We’re a game out of first place. We need to win out and have North America go 3-2 down the stretch to get the top seed. The WOLFPACK!!! and North America have a game against each other that hasn’t been counted in the standings, which will either be rescheduled or it just hasn’t been entered for some reason. At least one of them will lose.

North America has the Warriors twice (pending a forfeit ruling), the Bombers twice, and the mystery game against West View.

The WOLFPACK!!! have to play five games in ten days, plus a potential makeup game against the Senators and the aforementioned mystery game vs the Lions. Unless there are forfeits involved here, they will have to play seven games before the first round games start on the 21st.

The WOLFPACK!!! have allowed 20 fewer runs than us, and I think that’s the first tie breaker after head to head. So It’s likely we will have to finish a full game ahead of them to pass them in the standings, even if we win our game on the 13th.

If we are going to win out, we can overlook anyone. We have to finish on a high note. Peak at the right time, and all that.

Ciccone and Jones are pitching tonight. 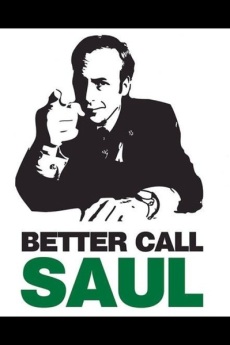 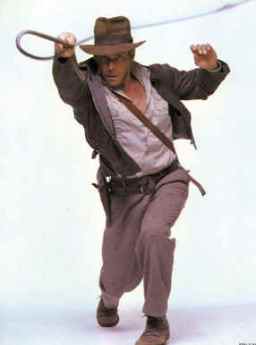 Bad News for the Senators