Home games will be Wednesday nights, 9PM at the Duck Pond. I tried to get an 8PM  time slot on a different weeknight to help out a couple guys with scheduling conflicts, but it didn’t work out. 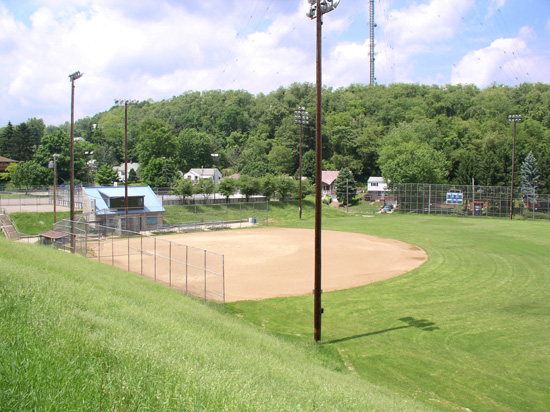 Really, it wouldn’t be the offseason if we didn’t get fucked over by the city. We need someone who is at least from Pittsburgh to be in charge of getting a field who knows someone who can help us out with cost and or location. My fault for not realizing this 10 years ago and continuing to think I could go through normal channels to get a regular time slot at a city field that’s better than Spring Hill.

I’m convinced we will never get a Mellon Park permit. I won’t be able to, anyway. We will have to wait until the Oilers fold and merge with our team. I’ll play the long game if I have to.

The only way to get Mellon Park is to know a local politician who will pull strings with the city. Ridiculous lengths to go for a baseball field permit. Also, PSL can go fuck itself. They don’t need a field with 90 foot bases and a mound, but that organization has more baseball field permits than any non-youth league in the city. I don’t even know what they do aside from ruin baseball fields by playing slow pitch softball on them in the rain. I assume they are as corrupt. Possibly as corrupt as the youth league that has all the other Mellon Park permits and never uses them.

Also, fuck Pitt for not letting us use old Trees Field. We have about ten alumni on our team who paid a lot of money to that school, the least they could do is let us potentially injure ourselves on university property.

The Oilers got their Mellon permit via their councilman friend, and that new team that used to be the Dirty Birds will play their home games at Mellon on Sundays because one guy is cousins with an O’Conner. Good for them for getting those spots and making the most of their connections.

I think the city needs a better system, but I’m probably biased. I doubt there is any pressing need for the city to change how the permits are divided up. I am probably one of maybe ten people who gives a shit.

Anyway, I like playing a Springview. We have a good relationship with the youth league that uses it and we can store all the team gear in that shed. Most teams hate playing there. It gives us a legit home field advantage.

Ideally we’d play at 8pm at a field where it isn’t as dangerous for me to bring my daughter, on a night that works for everyone on the roster, but that’s not the case. I did my best. If someone else wants to take over field duties for next season, they are welcome to. Please.

The season will probably start the second week of April, so heads up for that. We won’t get the full schedule until probably the week before we start. I’ll have another post up after the draft. Maybe I’ll share the story about the time I drafted a retarded kid accidentally. It’s a pretty good story.