South Oakland Ducks of the North Side (8-8) 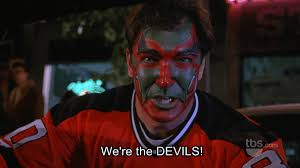 South Oakland looks to break a two-game losing streak tonight vs the Devils. South Hills has won like 5 in a row and six of seven. They’re much improved after a shitty start.

The Ducks are still alive for the division title and are just 1.5 games out of a bye. Everyone is right around .500. We need this one tonight. If we go 6-2 down the stretch we should get a first round bye and avoid the elimination game. We have some new guys and some old guys back on the roster. It should be a good one tonight on the turf. 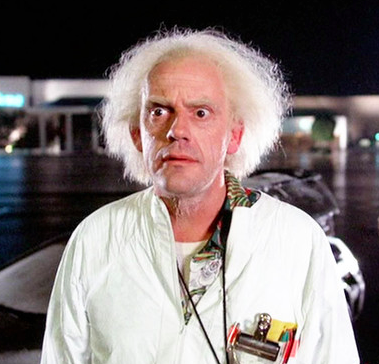 Bad News for the Devils