Description: Black scoters are among the most vocal of waterfowl species.

Males: Male black scoters are entirely black except for a yellow protuberance on the base of the bill and the gray lower surface of the flight feathers. The legs and feet are dusky and the iris is brown.

Females: Female black scoters are dark brown with light whitish cheeks, chin and throat, which contrast with a dark crown. The legs and feet are dusky and the iris is brown.

Breeding: In North America, black scoters breed in western and southern Alaska, the Aleutian Islands, and scattered areas in central and eastern Canada, including southern Keewatin, northern Quebec, and Newfoundland. They also are found (and may breed) from southern Yukon and Mackenzie east to Labrador and Newfoundland. Black scoters prefer to nest in large clumps of tundra grass and lay 8 to 9 eggs.

Migrating and Wintering: Major wintering areas for black scoters include the Pacific coast from the Pribilof and Aleutian Islands to southern California, the Great Lakes, and the Atlantic coast from Newfoundland to South Carolina.

Population: Numbers of wintering scoters of all three species along the Atlantic coast have shown a gradual, but non-significant, decline between 1954 and 1994. However, available population data are generally inadequate for reliable determination of a population trend. 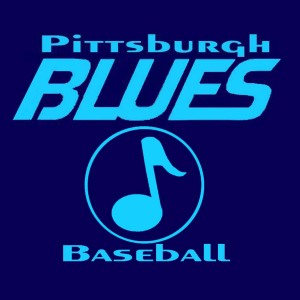