Ducks: Uniforms have been ordered. Register on the league site ASAP. Send me money. Make checks payable to Pittsburgh NABA.

I trust you have all been training since August and are ready to dominate.

After a busy offseason, our roster is pretty much set. We will not draft any players this season. We hope to compete for a title, but it will depend on pitching.

The Ducks have acquired several mercenaries who’ve defected from the Militia, added some infield depth via a couple guys we met shooting pool at Uncle Jmmy’s, and won a bidding war with the Oilers for the rights to Ducks 2014 home run leader, Anthony Ciccone, who will return as our Super-Utility player. 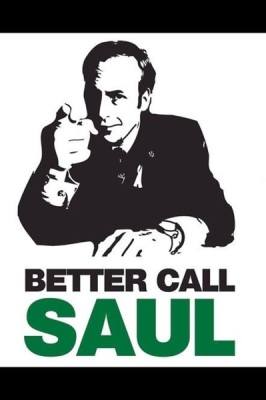 one day I will properly photoshop this

For the first time in almost ten years, we will roster an actual South Oakland resident, Grahm Harkins, who may start on opening day and, at worst, will provide bullpen depth.

Garrett Moore is not retiring.

TJ Morgan is returning to South Oakland after a brief stint with the Black Sox.

TJ and TC Jones are both former Ducks managers and will provide veteran leadership. We just need to get Fago back and we will have the whole flock of coaches.

I’m guessing we will go to three divisions this year. If so, we would likely be in the middle division. This means we would get to avenge our season ending loss at the hands of the WOLFPACK!, and we’d also get to renew our rivalry with the Black Sox in the regular season. Another exciting subplot – former Ducks pitchers, Jeremy Barchie and Randy Patton have signed with BIG OIL, in Single A, and we may face one or both of them in the regular season.

The Oilers managed to get a time slot at Mellon Park, but of course it is at 6pm, during the week, and is therefore inconvenient for 80% of the players in the league. 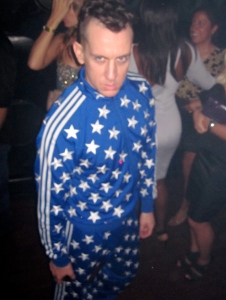 The Lions split into two teams. That pitcher who yelled a lot started his own team, I think, and moved up to Double A. Walko is starting another Single A team. Should be an intense game when they play each other. Lots of yelling and fancy stat-keeping devices.

All the teams that moved up to AA last year, got crushed repeatedly, and had a miserable season of baseball, are moving back down to either single A, or to the middle division along with the top teams from single A and maybe the Express. This is why we need a middle division, so we don’t have to keep repeating this process with the top A and bottom AA teams every year.

Speaking of the Express, there were rumors of a Bulldogs-Express merger that never quite materialized. 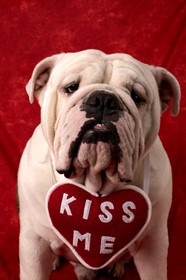 The elephant in the room at the league meetings has been the tenuous state of the Bulldogs. I assume they will return with some roster turnover, but their questionable status as late as last month, goes to show how tough it is to keep a team together for over ten years, even when you’re winning games. You do what you have to try to put together a competitive roster and manage all the personalities. It’s challenging. 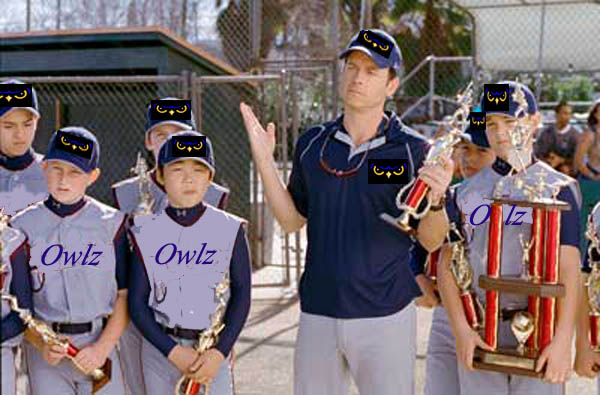 Both Jefferson Hills and Clinton are trying to make it seem like all the other teams in the league have just as good of a chance to win a title as anyone. It’s great how those guys are all about competitive balance and fair play. Some pitcher from Pitt jumped ship from the Indians to the Cherokee. Clinton’s coach may or may not have a shrine of old newspaper clippings and yearbook photos of that kid in the secret room in the sub-basement under his garage. Smallpox infested blankets for all. 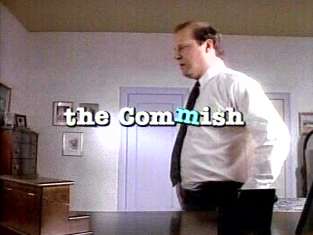 If the Commish would only listen to my idea: Those two teams would play a 23 game series against each other at an all dirt field with no dugouts, in Burgettstown, and then the winner would take on, and probably lose to, the fifth place fed league team in a play-in game for the right to join the Daily News league in 2016. (Hopefully the field for the play-in game isn’t double booked.) I think we need to make this happen.

I swear, I’m proposing radical shift to a two-team division with a playoff format spanning three non-affiliated leagues because I think it’s good for the league and is super fair, not because it is better for just my team and slightly improves our chances of winning. 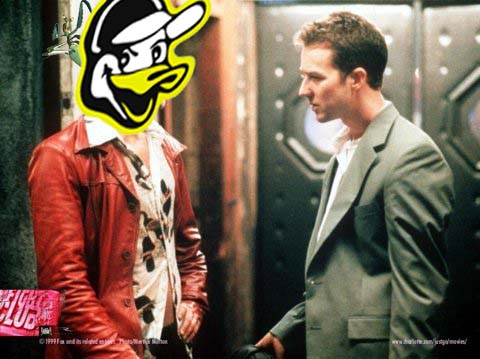 Back to the Ducks.

I think we are going to rake this year, play more consistent defense thanks to added depth, and if we get pitchers who throw strikes we will win a lot of games. I don’t really know how good a lot of the teams are in our division, but I think we improved. I guess we’ll see. I’ve been told my ability to judge talent has been my downfall as a manager.

2 thoughts on “Long Read: Season Scheduled to Start Week of April 18th and Other News”