Ducks catcher, Tom Pulice hit a walk-off two-run home run in the bottom of the seventh to give South Oakland (5-5) the win last night in Spring Hill. Brandon Blackstone (W, 1-3) pitched a complete game for the Ducks.

Mike Brandt drove in a run in the third inning with an RBI single down the line in left to give South Oakland the lead. The Oilers (4-2) tied the game in the fourth. Liam singled to start the bottom of the seventh. After a correctly called intentional drop on a line out to short, and a strikeout, Pulice hit the game-winner. The 2018 MVP’s first home run as a Duck. 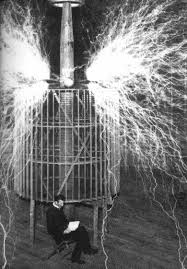 With the win, South Oakland evened their season series with the BIG OIL. These were two good games. The teams appear to be evenly matched.

At the halfway point of the season, South Oakland sits at 5-5. One game out of first,  tied for third with Cranberry who swept the Ducks this season, and a half-game behind the Bandidos who the Ducks swept. The Devils and Oilers are tied for first. It’s shaping up to be an exciting finish in AA. 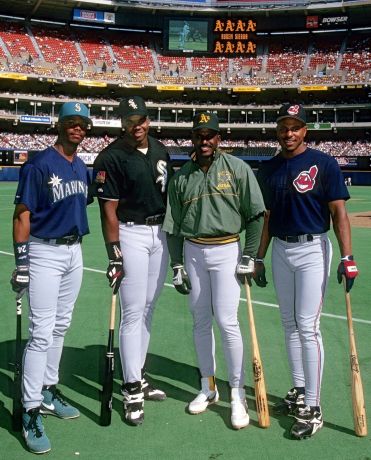 The Ducks open a two-game series against Cranberry on Monday, 9pm at Springview Field.