If you’re not excited about the season starting in a few weeks,
go kick yourself in the balls.

If only there was a prominent player in the league named “Kenny” these East Bound and Down clips would be gold.

Bonus for Larry
a list of athletes who smoke cigarettes 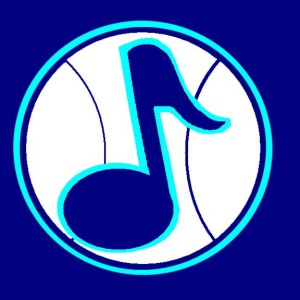 Pittsburgh Blues starting pitcher Ben Sorosky is pitching for Pitt Greensburg against some poor unsuspecting college, at Pitt-Main’s field today at 1pm.
Should be some good baseball.

The blues are rounding out their roster for the Memorial Day Tournament in Atlantic City.
Ben Sorosky is now the Pittsburgh NABA Tournament Director, I’ll be assisting him until he finishes with school ball.
***

Ducks, Make arrangements to get your money in to Coach Jones.

We owe the league the rest of our $2,000 by tomorrow, and we need to get our uniforms ordered asap.