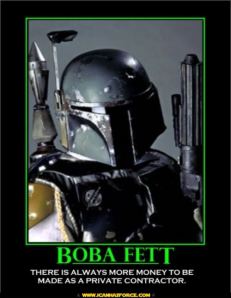 It will be interesting to see who’s behind this.
Name your price. Quack.

Due to some ridiculous and unfortunate circumstances, I will need a baby sitter during Ducks through the second week of June.

My daughter will be three on September 1st.
She’s awesome – has a great arm for a two and a half year old.
Anyone who knows someone who would watch her during games [either at the field (this would be past ehr bedtime, but i’d make an exception once a week) or elsewhere] would help greatly.
I’ll pay whatever is the going baby sitting rate, and can include ducks hats, t-shirts and hoodies in the deal.

I’m probably gonna miss a few games due to this.
Dr. Jones and Jesse Smith will run the team in my absence.