South Oakland Ducks of the North Side (13-3)

Assume we’re playing unless you hear otherwise. Hopefully this rain clears and it dries out by 8 tonight.

Your first place South Okland Ducks have won six straight, and look to take the season series from the Monsters tonight in Springview. The last time the teams met was a harrowing 11-10 Ducks win. Hopefully we can find someone to throw strikes tonight. Key to our success this year have been solid defense and strike throwing from our staff. Hopefully this continues and we can go into the weekend a full game ahead of the Lions who are 13-4.

Tonight’s game is huge. A first round buy is key, but if we hold on to the one seed it would allow us to avoid the Lions/WOLFPACK!!! until the finals.

Iceberg will give us some innings tonight. 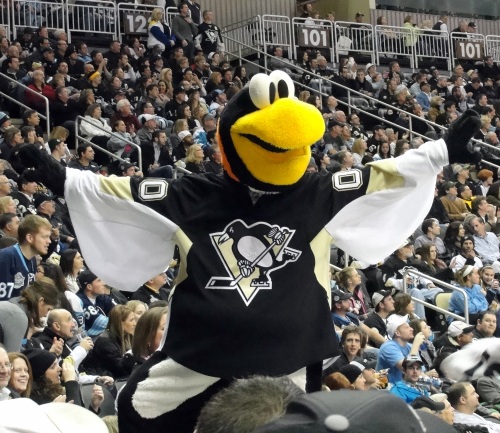 Bad News for the Monsters