South Oakland Ducks of the North Side (12-9)

South Oakland looks to avenge an early season loss to the Express tonight in Carrick, and continue on its recent hot streak. The Ducks have won three straight and four of the last five. Carrick has fallen off a bit after a hot start and has dealt with unfortunate scheduling/permit issues over the last month or so. They’ve only played 16 games with seven days left in the regular season. 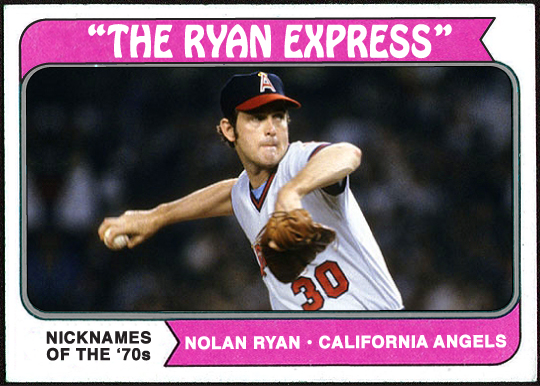 A Ducks win will set up a showdown with the Bandidos on Tuesday that could possibly be for the third seed and a first round bye. The Ducks control their own destiny thanks to tie-breakers over the Oilers, Eagles, D2, Bauerstown, and a win over the Bandidos early in the season. Bauerstown losing one of its last two games would also help.

But none of that matters without a win tonight. These late season games are exciting, we’ve done a good job to get some wins over good teams and we will need another one against Carrick.