Both teams were gifted a bye out of the elimination round, and will play at the smallest field in the league out in Shaler.

South Oakland won both regular season meetings this year, taking two very close games late in the season. The Ducks have not beaten the Oilers in the playoffs since 2011, and are 2-2 against Hebrew all time in the post season, I think.  BIG OIL single handedly eliminated the Ducks in 2016, defeating them in the first round and in the loser’s bracket final.

The Oiler’s manager is being cagey about their starting pitcher, but they have a good rotation so we will face someone tough.

The Ducks will throw Pitcher of the Year candidate Randy Patton who lead the league in innings pitched and WHIP.

The goal is to extend the season and get out of this weekend. We can make a good run at it if we hit. 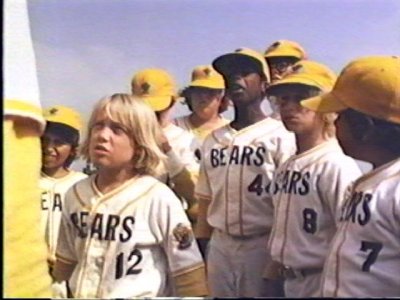 One thought on “Playoff Gameday 1: Ducks at Oilers”