Ducks starter Blaise Smiley (W, 1-1) pitched four innings, allowing zero earned runs on three hits and zero walks. Blaise won his first game as a Duck and recorded his first base hit of the season on a bunt in the sixth inning that sparked a five-run rally to put the game out of reach.

Both teams were short-handed, and the Devils were playing their third game in two days.

South Hills scored an unearned run in the first and lead 1-0 through three. South Oakland took a 2-1 lead in the fourth on three doubles and a walk from Lombardi, Pulice and Colton and James Fago.

In the top of the fifth inning Ducks outfielder, Mark Lombardi singled, advanced to third on two passed balls, and scored on a ground out to put the Ducks up 3-1.

In the top of the seventh, South Oakland chased the Devil’s starter, and scored five runs on four hits, an error and a couple walks, some of which were off the South Hills relief pitcher. 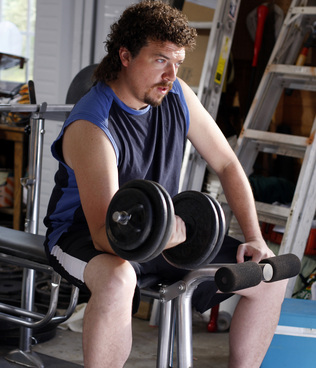 South Hills drops to 4-4 on the season, while the Ducks improve their record to 4-2, and stay within striking distance of undefeated Bauerstown (5-0), and the Hebrew Oilers (6-2).