The South Oakland Ducks of the Northside won their third straight game Sunday in Spring Hill. Billy Welsh (W, 1-0) threw 7 innings for his first win as a Duck, and James Fago struck out the side in the bottom of the eighth for his first save of the season. 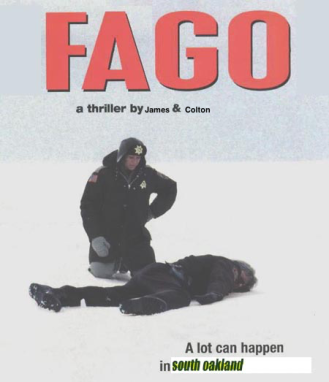 The Ducks held a 3-1 lead going into the bottom of the seventh, then Bakery Square tied the game on an Eric Friend, two-out, two-run double to left. John Friend led off the inning with a bunt single.

Matt Mullen led off the eighth with a single and stole second. Tom Pulice drove in what proved to be the game-winning run with a double to the right-center gap. Gwin and Brandt also drove in insurance runs in the inning. 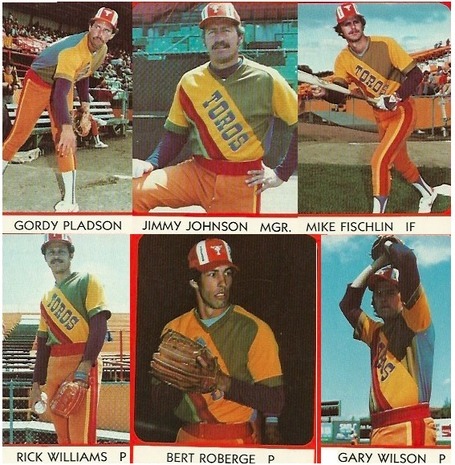 Big missed opportunity by the Bandidos to not rebrand as the Toros, and go with these unis.

South Oakland plays next against the Devils, Monday night, 8pm at Volunteers Field in Carrick.