South Oakland Ducks of the North Side (9-8)

South Oakland opens up a two game series with Bauerstown today in a rare late afternoon game in Spring Hill. The Grizzlies are playing a split doubleheader today. they play the Eagles at 12pm at Herschel Park before barnstorming their way across two rivers to play the Ducks on the North Side. I give them a lot of credit for making the effort to get the game in.

Bauerstown can clinch first place with a win or a Bandidos loss.

Cranberry has a double header against Bakery Square today.

The Devils have the easiest remaining schedule with four against the bottom two teams in the division.

The Eagles finish with Bauerstown, Cranberry and two against D2.

We have a brutal schedule down the stretch. Starting on Tuesday, we have five games in six days (we will play the Piranhas on Thursday the 15th) with the D2 game still to reschedule. If D2 gets scheduled for Monday the 19th, that would be six games in seven days.

Individually, each game is winnable. Winning four of seven will keep us in the top half of the standings. 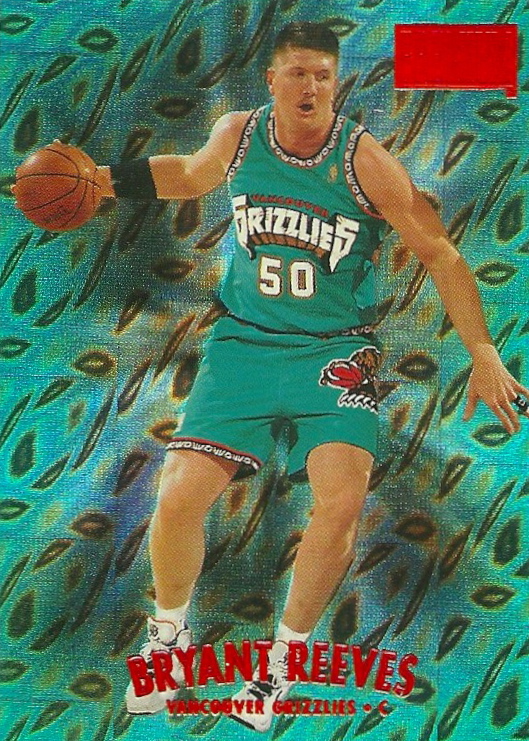 The last time we played Bauerstown, the Grizzlies won on a walk-off sacrifice fly. I like our chances in a close game at home. 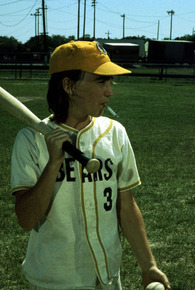 Bad news for the Grizzlies