(3) South Oakland Ducks of the North Side

South Oakland looks to advance to the semifinals with a win over Carrick today in Moon. The winner will play the winner of the Cranberry / Bandidos game at 5pm in game one of the semifinals.

Their game was supposed to be played on Saturday, but was probably rained out. Not sure how that rescheduling effort is gonna work out.

So far the #11 seed Devils have upset the #4 Oilers, the Express eliminated West View with a commanding 11-1 win, and Cranberry knocked out Wexford in a 3-1 thriller. On the other side of the bracket, Bauerstown and D2 were rained out.

This season has been long and full of rain, and weird games. I think we mostly played to our potential this year. A few frustrating losses.

Every off season, I talk with the coaching staff about what we need to do to get better, and how we can take the next step to win a championship while still keeping the core group together and not just cutting off the bottom third of our roster.

For a lot of years, it’s felt like I would make moves and add guys based on what it would’ve taken to win in the previous season, only to see the other teams make bigger moves, and we’ve mostly been one or two guys short.

Our lineup is fine, we have ten guys who hit over .300 this year, 13 with an OBP over .400. Dover is probably the league MVP this year, and any other year it would likely be Lombardi with the numbers he’s put up.

Pitching will be what decides this post season. Will he have the guys there to eat up the innings and throw strikes? Will we make the routine plays on defense, and not run into outs on the base paths?

Carrick is going to have momentum coming into this game and will be playing with a lot of confidence. It would be great to get out to an early lead.

All I can ask for as a player and a manager going into a season is a chance to be in every game, and to have a shot at winning a title. We are right there, we’ve been waiting for the playoffs all season, and we have a great opportunity to advance to the semis. This season has been a lot of fun, we have a great group of guys, and I am not ready for it to end.

The Ducks have been bi-polar this season: losing streaks of 3 and 2 preclude two 4-game win streaks.

There have been two waves of new player arrivals this summer. The first to start the season and the second after the Warriors game. In both instances it took some time for the flock to come together, for that oft-spoke-of, intangible, all-important “Chemistry” to manifest, to become something palpable and real we could wrap our wings around.

Last night the hitting was contagious, the defense was steady and Mark [Captain “Last thoughts on Woody” America] Guthrie turned in another solid outing to raise his record to 2-2, and lower his era to 1.37.

TC Jones recorded an RBI single in the 4th and is batting 1.000 against Adam Smith for his career, while striking him out once in the first Ducks/Eagles’ game this season.

The grudge match, which probably means more to me than either of those two, makes for solid blog post material.

Essentially, Smith left the Ducks because he disagreed with TC’s managerial style.

Smith has not defeated the Ducks since leaving the team, the Eagles are 4-7, while the Ducks are 8-5 and in first place.

The Ducks have outscored the Eagles 24-5 over two games.

The coach with the highest winning percentage over two consecutive seasons is also a Duck.

My all-time record as coach is not good, but it’s improving.

The Ducks play the Titans on Sunday at 5:30 at Ohio River Blvd. Field, the Knights at 9pm next Monday night, then, after a week off, Ducks vs. B-Sox at the Pond.

Bring on Kenny Powers and the Fightin’ Florians. 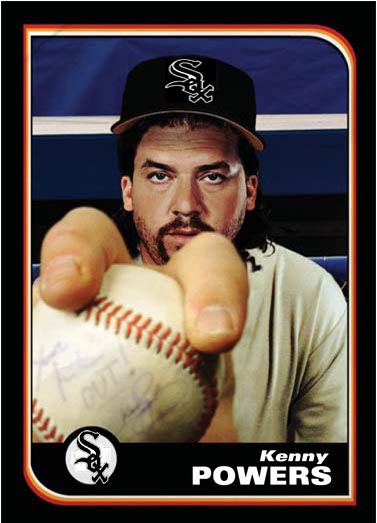 That’s the game we have to have.

Without further hyperbole, the recap:

Guthrie allowed the only Eagles hit of the game with two outs in the first. Then, after an error, he K’d Adam Smith to end the inning.

South Oakland sent ten batters to the plate in the first:

Guthrie puts the Eagles down in order in the second, and the Ducks sent nine batters to the plate in the second.

Mike Duffy is batting .437; he led the inning off with a single, stole second and scored on DeFilippo’s second hit of the game.

Nick Berdine followed Flip’s single with an RBI triple to right, and scored on Lipp’s single to center.

Adam Smith entered the game as a relief pitcher at some point.

Gwin finally got a hit, singling to lead off the bottom of the 3rd, the first of two on the night for the arthritic catcher.

Duffy followed with a single, Rob Cool did not get a hit, then Casale hit one up the middle which was thrown away by Smith, loading the bases for Defilippo who drove  in another run with his third hit on the game.

Then TC “Boyle” Jones stepped to the plate with Casale on third and Drop City’ed a 1-2 pitch into left for the Ducks’ 11th run. 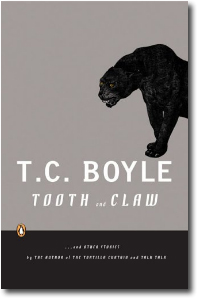 The Eagles were Baconated in the top of the 4th.

The Ducks added 3 more runs in the bottom half: “Slick” Rick Whalen and Murphy walked to open the inning, Gwin singled to right, and Whalen scored on a throwing error, that I probably credited as an RBI for myself because I have no respect for the sanctity of pgh naba baseball.

Guthrie walked to load the bases. Flip drove in Gwin with a fielder’s choice.

Tessyier pitched the 5th: three up three down.