I got to the field at 10:45 and chain smoked for an hour while i fielded text messages and tried to piece together a lineup  without our starting second baseman, who was trapped outside his car by a scorned acquaintance, and our backup second baseman who wouldn’t arrive till game two.

It was cold and wet and windy. Duck weather.

The Ducks player of the game(s) was Mike Cinefra, who pitched a complete game victory in game one,  reached base in each of his at-bats from the leadoff spot over the double header and hit a sweet triple in game 2.  I’m pretty sure Heckman beaned him on purpose after he bunted for a base hit and reached safely on an infield single.  Mike stole three bases and scored all four times he reached base in game 1.

South Oakland had scored eleven runs in four games going into the double header and plated fourteen in the two game sweep.
The Warriors’ Malone hits well to all fields, we had no idea how to pitch to him. Overbaugh hit a 3-run homerun for Emsworth.

Craig Boley is a beast.

Cinefra was on the hill and retired the side in order to open the contest.
Then he hit a lead-off double in the bottom of the inning. Gwin bunted Cinefra to third and Jesse Smith singled him in.

The Warriors scored two in the top of the second. 2-1 Homos.

South Oakland took the lead in the third.

the two double plays were not turned in the same inning

The Ducks then pulled off a delayed double steal when Gwin drew a throw to first allowing Cinefra to take third.

The Warriors threatened in the 5th, after an error and a couple walks. Murphy doubled off some guy at second on a fly ball to left to end the threat.

Ultimate Warrior, Craig Boley was not his usual intense self. As if he has a one year old child to raise now or something.

Baumgartel singled in two runs in the bottom of the fifth, and Gwin doubled in two more in the sixth. While the Warriors scored two more runs i can’t account for. Malone hit a foul ball over the street in right.

7-4 Ducks after six. Cinefra closed the door with a K, a single and a game ending double play.

Reinforcements arrived in the form of Mike Duffy and Kenny Cool. Bacon took the hill. Rob didn’t have his best stuff but he battled and earned a tough win.

Questionable obstruction call on 5-4-3 double play ball Lesher killed Kenny, the ump said he didn’t slide into the base Boley was called out at first.

The Ducks led 7-2 after five innings. The Warriors came back to make it interesting in the 6th before Jesse Smith closed the door with his first save of the season.

I forget how we scored in the second game. Duffy and Cinefra were on base all day. Mike C. hit a triple, I had an RBI single. Jesse and Tony also drove in runs.

It’s possible some of the happenings i attribute to game 1 were in fact from this game.

I was in a redbull and copenhagen induced fog.

We managed to sweep the double header with three of our best pitchers out of town.

Rob Baumgartel raised his record to 2-0.

We stole many bases and played smart baseball.

With a win against the Matadors Monday night, we can get above .500 for the first time this season.

The Ducks welcome Tim Lipp, infielder from Gannon University, who will make his South Oakland debut against the Matadors.

Fago (pronounced Faye-GO) might make it down on Monday.

Saturday’s game against the Bulldogs should mark the arrival of DeFilippo and Cool. 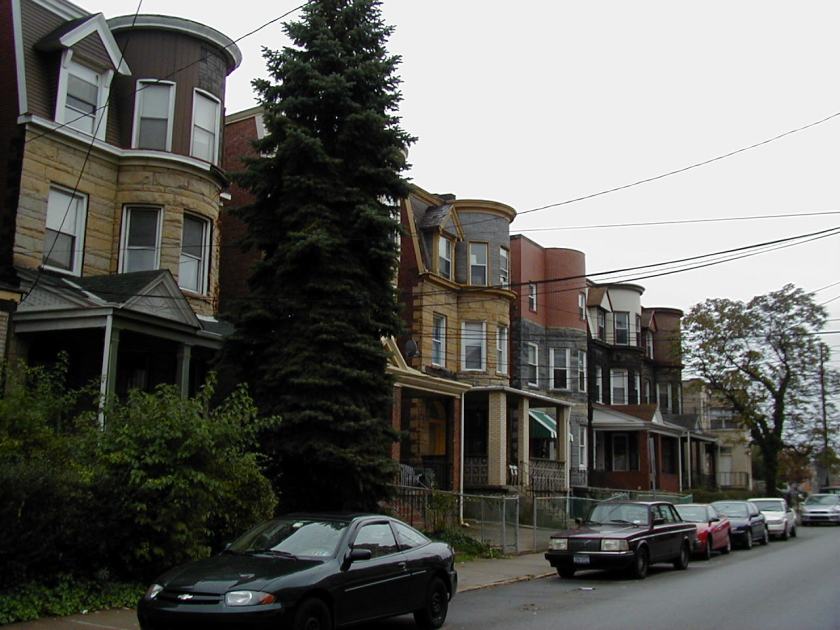 One thought on “Game 5&6 Recap: Suck My Balls Heckman or Where Have You Gone Doug Ryba?5”