The South Oakland Ducks of the North Side (5-6) came back from a two-run deficit to defeat the Crusaders (4-4) by a score of 4-2 in Munhall last night. Starter Mike Longman (W, 1-0) scattered seven hits over five innings, and Andy Nichols pitched two scoreless innings for the save.

Cranberry scored two runs on a triple, a single and two errors to take a 2-0 lead in the fourth. The Ducks cut the lead in half after a triple by Dover and a sac fly by Lombardi.

South Oakland added two runs in the fifth on singles by Gwin, Zuzak and Maldonado.

Dover stole third and scored on throwing error in the sixth to give the Ducks some breathing room. 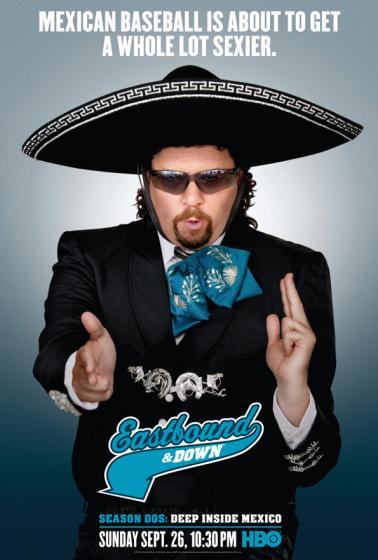 One thought on “I forget what I was supposed to title this blog post: Ducks Win. South Oakland 4, Cranberry 2”